Not All Emergencies are the Same

In total, our emergency dispatch center received 1,114,054 emergency communications calls last year, and not all of them are what you might expect. Learn about some examples of calls that they received and how they handled the situations.

As seen in the above video, Kings III’s Emergency Dispatch Center deals with all sorts of emergency communications calls that don’t exactly first come to mind when you think of an elevator or pool help phone. In fact during the year of 2015, at Kings III’s emergency communications center alone, a total of 1,114,054 total calls were made into the station. While the majority of the calls that were made were in fact elevator entrapments, a total of 3721 calls made involved fire, EMS and police dispatches. When you think of an emergency communications phone in your elevator or by your pool, these types of instances aren’t always immediately thought of, but they are sometimes the most important ones to deal with.

As heard in the first instance during the video, an emergency communications call was placed in this case because an elevator entrapment caused a claustrophobic expectant mother to experience health-related issues. While this type of situation is not what you imagine using an elevator help phone for, the reality is that our emergency communications dispatchers see health issues more often than one might think, as many times the panic or surprise brought on by an entrapment can lead to pressing health issues.

Believe it or not, our emergency communications center receives domestic dispute calls like the second situation presented in this video fairly regularly. Placed from the pool help phone on the property, this call was made because the man did not have access to his phone due to the circumstances that the dispute had put him in. For those who find themselves in an emergency situation, we actually recommend placing the call from an emergency help phone, such as by the pool or in a parking garage, if you can easily access one nearby, because these types of phones are able to deliver the emergency communications center with much more accurate location data. Cell phones do not provide enough location information to dispatchers, and in some cases can even hurt in locating an individual: the cell phone will say it is in the county of the nearest cell phone tower to it, which is not always the same as the actual county that the cell phone is in.

The third and final call highlighted in this video is the call placed to the emergency communications center regarding a man who collapsed on a multifamily property. Again, this call was placed by the pool help phone, further calling attention to the fact that these phones are used for much more than drownings and potential drownings. You never know where you will be when a health emergency occurs. When a situation like this occurs, the person will always use the quickest means to a solution, which often includes a highly visible and easily accessible help phone nearby.

You never know what type of emergency could happen on your property, and as you have probably learned thus far, you can never be fully prepared on what all to expect. It is so important to educate yourself and be aware of all the types of instances that you may be liable for. For more information, visit www.kingsiii.com. How Safe Is Your Retail Store?

Life safety lies at the top of the priority list for those who manage a retail space, now more than ever with the frequent retail crimes highlighted by the media. Here, we give thought to some ways to strategize a safer retail establishment. 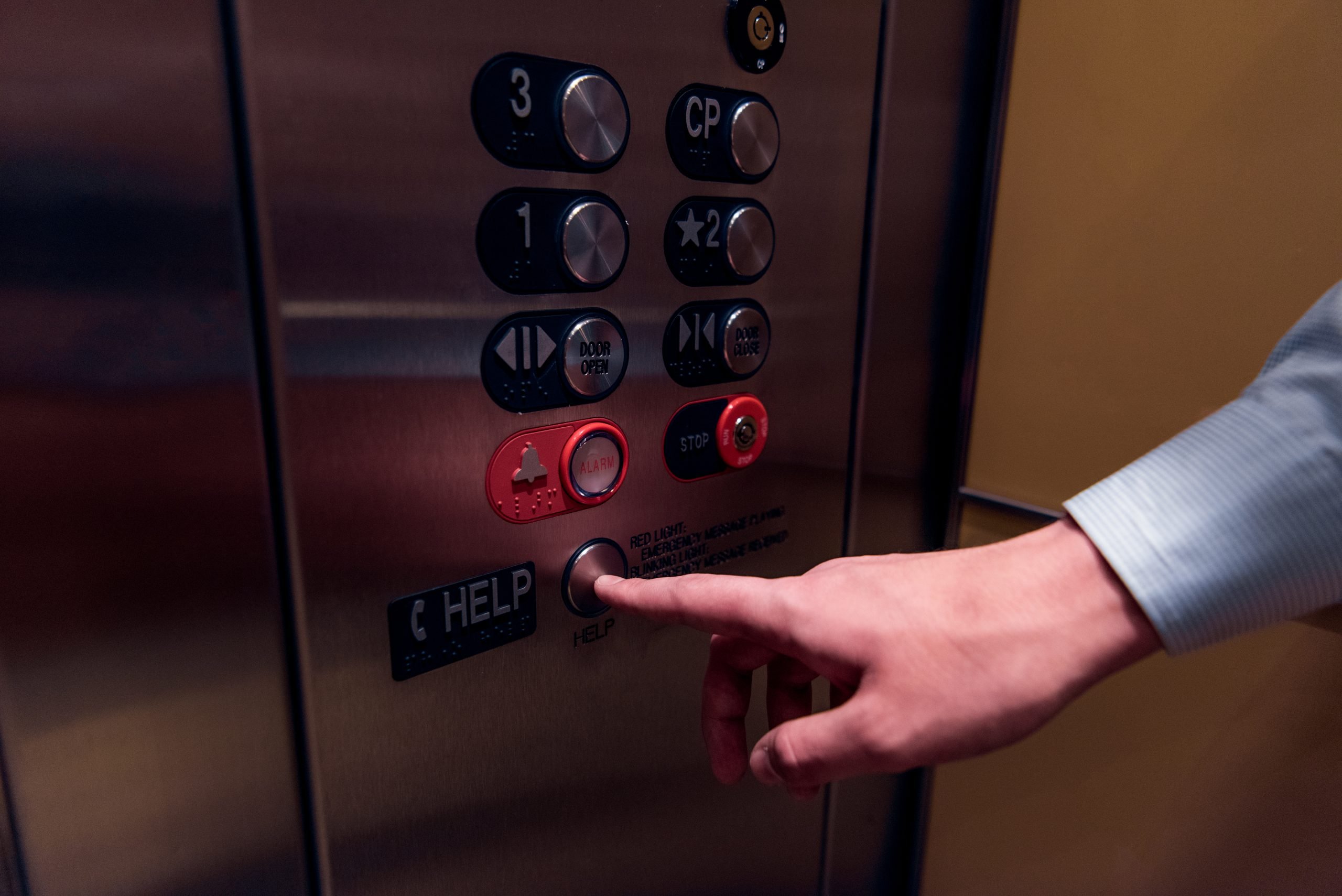 Recent changes to the ASME code will change how entrapped passenger communicate with emergency personnel. What does that mean for property managers and those who are responding to the emergency calls? 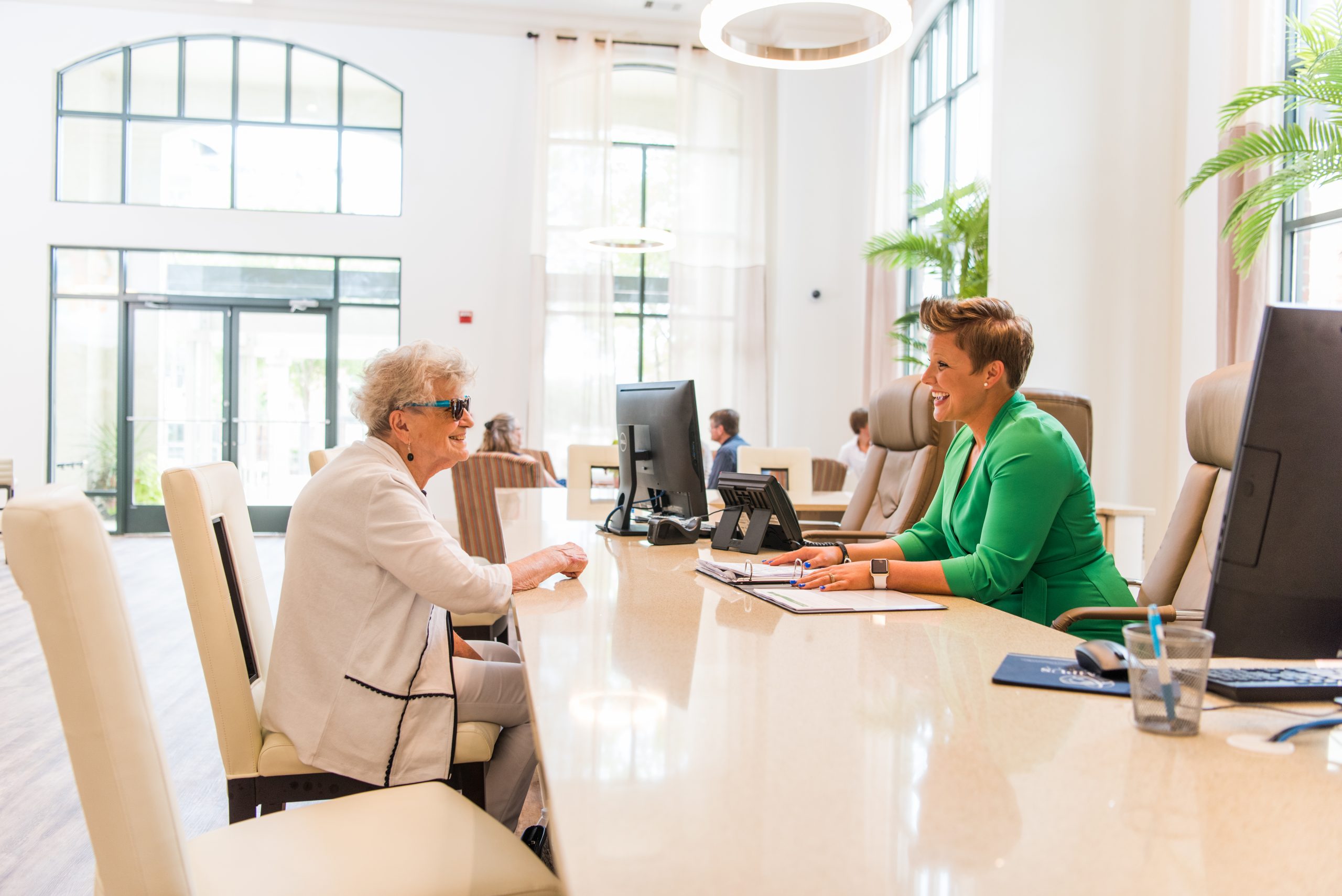 Renting to a more seasoned crowd  sometimes comes with a separate set of issues and concerns that you may not face with younger tenants. Here's our tips. 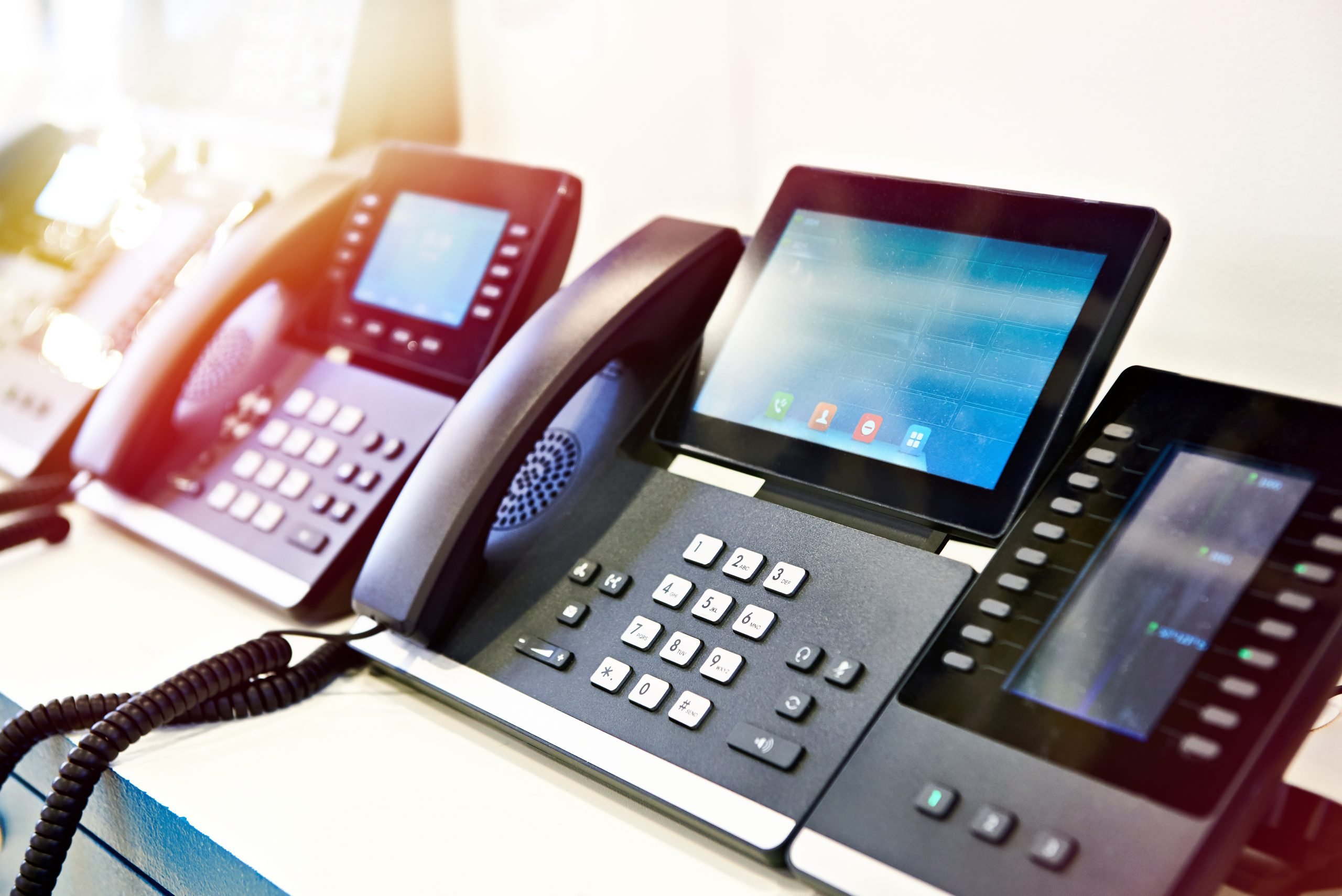 Will Your VoIP System Come Through For You In An Emergency?

When it comes to emergency communication, modern marvels like cell phones and Voice Over Internet Protocol (VoIP) may not be your most practical option. Here, we raise some awareness to the limitations of utilizing VoIP for emergency calls made from your property.

Governor Andrew Cuomo has approved the Elevator Safety Act, which raises the standard for New York's elevator mechanics. Here's what you need to know. What To Consider When Hiring Security Guards For Your Property

When it comes to your property’s life safety and security, the ultimate goal is to show your tenants that protection and prevention are your top concerns. Consider a security guard as part of a well-planned mix with emergency communications technology. Recent news in Texas highlights why elevator safety requires more than passing an elevator inspection. What can you do to protect your property and tenants? Recent News Reveals Elevator Rides Turned Tragic. What Can We Do?

This blog post references a recent event that was by all accounts a tragedy, but we're not here to scare you or point fingers. We simply want to raise awareness that elevator accidents can occur anywhere. What can you do to improve the situation? How To Make Good Use of Vacant or Derelict Space

Vacant spaces: not ideal, but something property managers must deal with. When not attended to properly, they can become a safety hazard, but by taking the right actions, not only can you make those area safer, you can even use them to your advantage.

Kings III makes it easy as a single point-of-contact for all your emergency response needs. With expertise in line connectivity, compliance codes, equipment maintenance and safety protocol, we offer the total package.

About the Author: Allie Lewis