Skip to content
Hidden Telephony Costs May Be A Bigger Item Than You Think
Tagged in Elevators , Emergency Monitoring , Sustainability

Hidden Telephony Costs May Be A Bigger Item Than You Think In the best economies budget season tests a property manager’s ability to reduce waste and effectively forecast in a changing environment. During a global pandemic, that test becomes a matter of survival and now more than ever property managers are looking for ways to become more efficient.

We know that elevator phones and their monitoring aren’t at the top of the list when looking for cost savings but we also know how much an elevator phone can cost you.  You are required by code to have an emergency elevator phone that is monitored 24/7/365 by authorized personnel. Typically though, it’s not the monitoring that costs you (and trust us, you’re getting what you pay for there). It’s the telephone line that’s the real expense and often an overlooked line item because it’s lumped in on a single bill with your other telephony costs. Do you know what you’re getting for the money you are spending?  What if you could reduce your costs while mitigating risk and liability and also better managing tenant experience?

When we meet with a prospective customer one of the first things we do is ask about their current phone costs.  Most often they don’t know exactly how much they are paying and when compared to Kings III’s solution, they are quite surprised by the results; not only how much lower their emergency phone expense could be but specifically in this case just how much of their bill was attributed to local fees.  This Washington, D.C. property is paying their current provider over $100 a month per line but most of that cost is not for the phone line.  Let’s take a look.  In the first image you will see the base cost per line is only $39.45.

That seems reasonable, however when you add in D.C. taxes and surcharges as well as regulatory fees the cost per line more than doubles.  The total phone bill is for 13 lines so when averaged, that’s an additional $73 per line.   See summary below:

Here’s the breakdown of the Taxes, Surcharges and Regulatory fees: Benjamin Franklin is famously quoted as saying, “but in this world nothing can be said to be certain, except death and taxes” and that certainly seems to be the case here.  But it doesn’t have to be.

Now let’s look at Kings III’s solution.  This property has eight elevator phones and one pool phone so we would be able to replace nine of those 13 phone lines (because Kings III only monitors emergency phones).  The monthly monitoring fee per line for this Washington D.C. property is just under $44 or $395 for all nine phones.  This would reduce their bill by $662.88 a month. That’s an almost $8,000 a year savings (less the upfront connection fee investment of $3005, which still saves ~$5,000 in the first year and the full $8,000 annually in subsequent years)!

So what’s the difference between the Standard Option and the $0 Down Option?  The Standard Option includes a one time upfront connection fee.  For those customers looking to avoid an upfront expense, the zero down option is $512 a month and still results in an annual savings of over $6,500. And as a Kings III customer with a Master Service Agreement you could save even more with discounted volume pricing.

Here’s a comparison of Current Costs to Kings III’s Options: That seems pretty straight forward, but let’s not forget all the other benefits you receive as a Kings III customer. Kings III’s services are full turnkey. We include equipment, installation, monitoring and lifetime maintenance. The cost of a replacement elevator phone alone will often run $1000 or more and is always an unbudgeted expense. Our service increases safety and reliability, helps mitigate risk and liability exposure and very importantly, allows you to better manage your tenant experience.

How can Kings III do so much more for so much less?  For starters, we’re not a telecom company and so put simply, we are not subject to these same taxes and fees. Additionally, our smart line seizure technology allows your elevator phone (or other emergency phone) to connect to an existing non-essential phone line eliminating the need for dedicated lines.  And when Kings III is on the line you know the call is being answered in a consistent manner by a highly trained emergency dispatch operator.

Increased benefits at a reduced cost?  I think that’s what you call a “no-brainer.” We’d invite you to dig out your current phone bill for comparison. Happy to help walk you through the comparison process against current costs whether in Washington, D.C. or your local market. Emergencies can suddenly turn your safe, familiar, comfortable property into a danger zone, and it is essential to have places to turn to help you and your tenants get through it. Here is a list of good emergency resources to get you started. When is the last time you stepped back and looked at the bigger picture of how your building syncs up with its building code and why this is so important? Here, we take a closer look at some of the more common building-code requirements and why the most obvious violations are often overlooked, even unintentionally. What the 3G Sunset Means For You

Are you prepared for the sunset of 3G communications? Don't risk disruption to your business by waiting to transition to 4G/LTE, get ahead with Kings III. 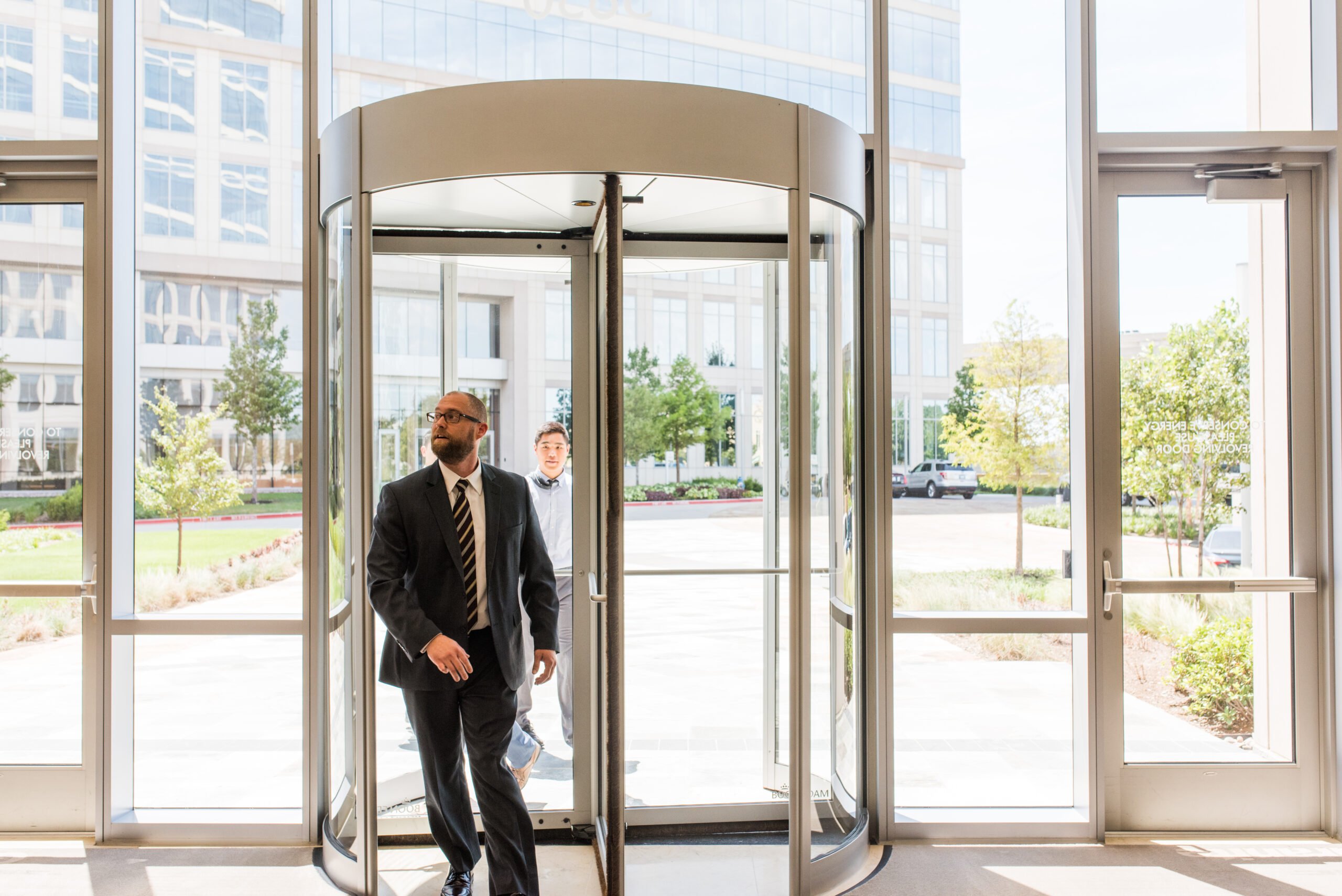 Are you confident with the emergency response across all properties in your portfolio? Can all of your tenants expect the same care? Here we discuss three reasons why not streamlining this process could be a big mistake. Emergency Phone Usage May Seem Low, but the Stakes are High

Should you disable your emergency phone during the off-season (pool phone) or can the monitoring cost be based on usage? Here's the information you need to know. Things to Consider When Opening Your Pool During a Pandemic

Stay-at-home orders are being lifted and we are looking for the “new normal.” But what does that mean and how does that impact pool season? Get To Know Our Essential Workers