It has been a little over a year since Hurricanes Harvey, Irma and Maria wreaked havoc on our country, but some of the property damage remains lasting. Take a look at what still needs to be done and how you can prevent damage during this year’s hurricane season.

Between June and November, hurricane season can bring more trouble than even the most sophisticated technology and equipment can properly predict. The unpredictability of hurricane season could be enough motivation to get you, your staff and your tenants into hurricane-ready preparedness. However, we can also learn from history, and see what nature hath wrought. Here we examine the historic and tragic 2017 hurricane season.

Three of the five most costly Atlantic hurricanes in record-keeping history took place in 2017: Harvey, Irma and Maria. (Official government records of hurricanes began in 1851). Before that, the costliest hurricane season happened in 2005 (most notably, Hurricane Katrina).

In fact, Harvey and Katrina are tied as the costliest tropical cyclones on record.

In 2017, the majority of property damage was due to those three storms alone (there were more). Together they caused at least $282.16 billion in damages.

Harvey came first, with its flooding caused by intense rainfall in the Houston metropolitan area. Between 24 trillion and 34 trillion gallons of water fell on the Gulf Coast during this storm, which is astounding by any standard. Its resulting flooding displaced more than 30,000 people and triggered more than 17,000 rescues. Harvey caused 88 deaths, 62 of which were caused by wind, rain and floods. Twenty-six deaths resulted from “unsafe or unhealthy conditions” and to the loss of disruption of services like medical care, utilities and transportation.

Irma, the season’s fourth hurricane and the first that year to be declared a Category 5 storm, was declared the most intense hurricane to strike the continental U.S. since Katrina, and the first major hurricane to make landfall in Florida since Hurricane Wilma in 2005. Irma caused 134 deaths (49 direct, 85 indirect). This was also the top-trending Google search term of the entire year of 2017.

Maria came only two weeks after Irma, another Category 5 hurricane. This was considered the deadliest of all the 2017 storms, and the worst natural disaster on record for Puerto Rico and Dominica. Electricity was cut off to 100 percent of Puerto Rico, with limited access to clean water, food and supplies. In fact, power, food, medicine, clean water, fuel and other vital supplies were barely available for months after the storm, even as late in the story as 2018. An estimated 4,645 deaths can be linked to Maria and its immediate aftermath. The tragic statistics of the storm were much worse than previously thought.

The term meteorologists use to describe that historic 2017 hurricane season: hyperactive.

More unfortunate facts about the 2017 hurricane season: there were 17 named storms, 10 hurricanes and 6 major hurricanes. 2017 is ranked as the fifth-most-active season, tying with 1936. It is one of only six years on record to have multiple Category 5 hurricanes; the second (after 2007) to have two hurricanes making landfall at Category 5.

Check out our blog post on property management to-do’s during hurricane season.

What this means for the present

The cleanup efforts for all three of these storms have been frustrating, controversial, and painful. According to World Vision, overall recovery for Harvey was slow as resources were diverted toward Florida and Irma, and then Puerto Rico for Maria. The cleanup continues, but the 2018 hurricane season is predicted to feature at least 14-18 named storms on the eastern seaboard. Hurricane season for 2018 began on June 1 and ends November 30.

According to Forbes, separate forecasts from North Carolina State University and Colorado State University predict there will be between 14 and 18 named storms on the eastern seaboard this year. Colorado State predicts seven of those will be hurricanes. North Carolina State believes between 7 and 11 will. In either model, that’s above average. Already dealing with the aftermath of Hurricane Florence, it appears that this hurricane season will be no walk in the park either. The Weather Channel predicts 14 named storms and seven hurricanes, two of which it says will be major.

At any time of year — but particularly during hurricane season — make sure your emergency communications systems are in working order. This includes emergency telephones at various locations on your property including but not limited to elevators, parking structures, poolside, outdoor courtyard areas, stairwells and areas of refuge.

A phone monitored by a third party (instead of 911) brings added benefits in a disaster scenario. Your tenants will be able to connect quickly with a live operator to request help, always coming from your local jurisdiction.

In the case of Kings III, our dispatchers can provide invaluable pre-arrival medical instruction, will notify loved ones of your situation or can simply be a calm voice on the other line if that’s what’s needed. For more information on how Kings III can help keep your property safe in all types of property emergencies, visit www.kingsiii.com. Kings III Expands Emergency Monitoring Benefit via FirstNet Network: What You Should Know

Kings III equipment has been approved for the use of FirstNet, built by AT&T, which is a long-term evolution (LTE) network that gives first priority to first responders and other public safety personnel. Learn more here. 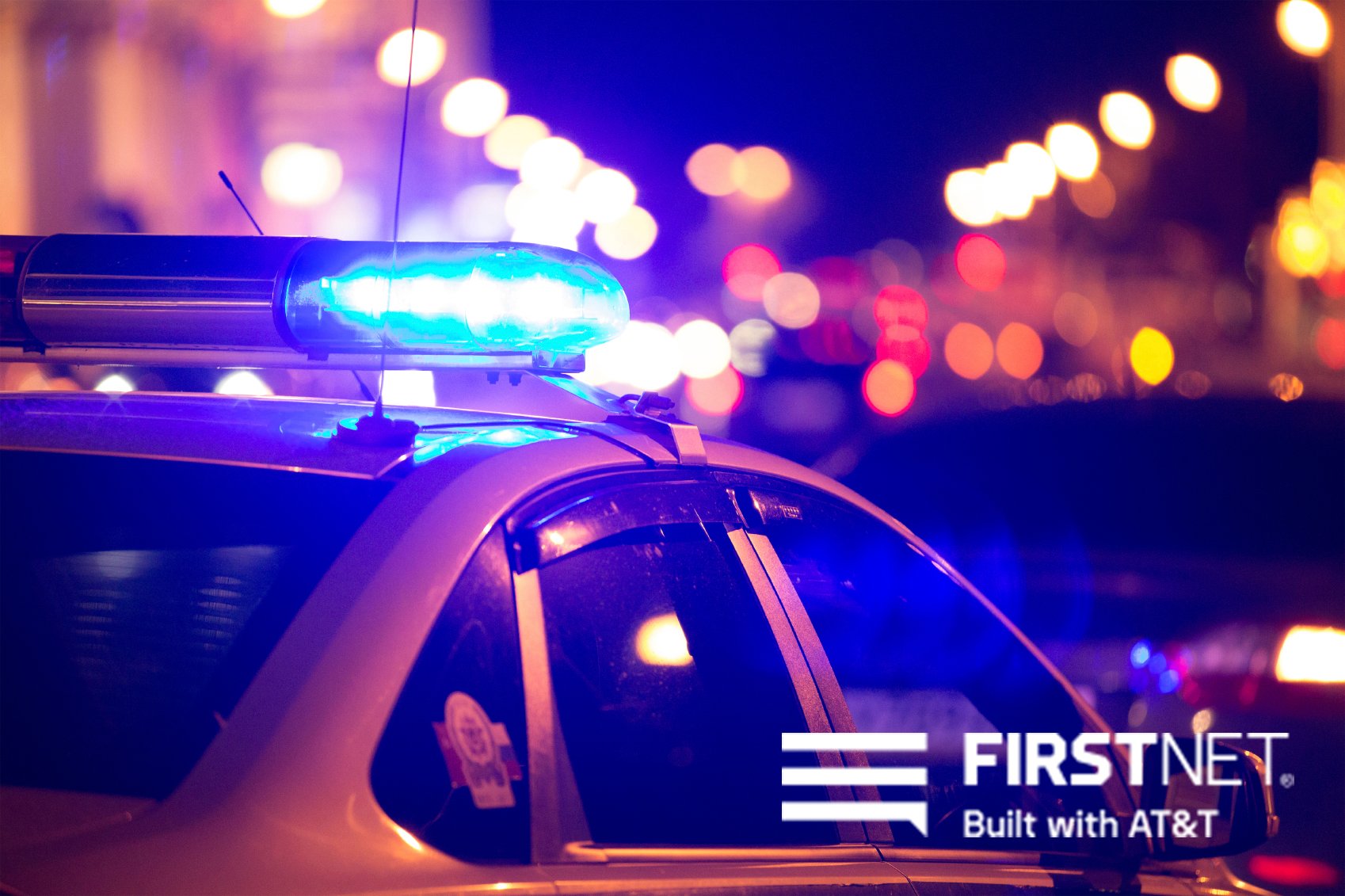 After a rigorous review process, Kings III’s emergency phone host control panel, the M90, is now FirstNet Ready™ and ready for use on FirstNet®, a public safety network. Learn items of note.